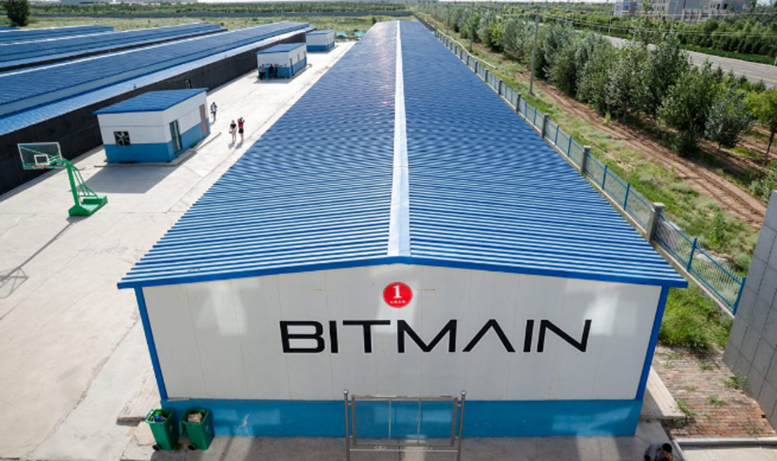 According to a report by Reuters, Chinese mining giant Bitmain Technologies is looking to expand its bitcoin mining operations into Quebec, Canada as the company seeks alternatives amid expectations of a possible crackdown by the Chinese government on anonymous trading of cryptocurrencies. China is currently home to approximately 70% of the bitcoin network’s computing power.

While no official decision has been made from Beijing, the government has already started shutting down mines. Back in September 2017, Chinese authorities banned initial coin offerings and ordered Beijing-based cryptocurrency exchanges to …

Read The Full Article On CryptoCurrencyNews.com