Can Verge and Tron Rise Above the FUD 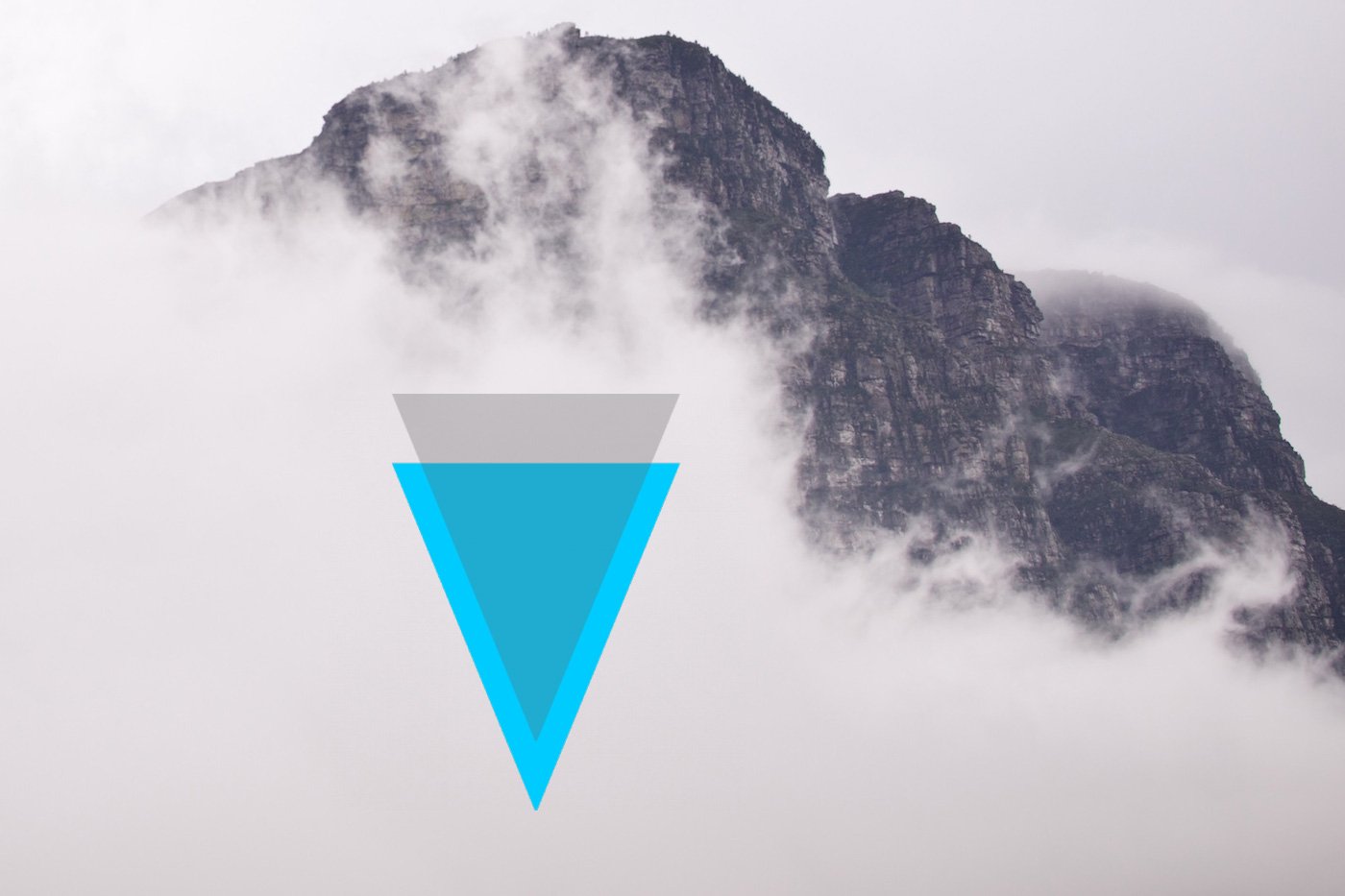 Bucket loads of hype, a big marketing team, and questionable shills on social media can make an altcoin, and fear, uncertainty and doubt can break it, for a temporary period anyway. The true survivors in the altcoin race will be the ones that can ride these waves both up and down.

Two altcoins that have recently emerged into the crypto sphere surging up the market cap charts with big intentions are Verge and Tron. Verge rose from obscurity in mid-December to a dizzying high of just under $0.30 in a week, it doesn’t sound a lot but it represents an increase of 2700% in such a short period of time. A lot of social media hype and plugs by blockchain warlord John McAfee set the pump in motion and up she went like a rocket ship.

Big tech was about to be rolled out in the Wraith protocol making it the first crypto with optional anonymity, it sounded like a winner. Then the clouds of FUD rolled in, rumors circulated of McAfee and XVG co-founders conspiring to pump the coin, and then falling out. Wraith was late and the selloff started – the coin fell to a low of $0.11. According to a Twitter post today Wraith for Windows 64 bit has finally been rolled out.

Presenting: The full Wraith Release! Now available for Windows 64 bit. We are currently compiling for OSX and it will be posted shortly. Releases can be found here: https://t.co/j5NjnLFrzs $XVG $WRAITH pic.twitter.com/dYmGrZ48TA

At the time of writing XVG is trading at $0.22 with a market capacity of $3.2 billion indicating that it has survived the FUD storm.

Tron is another altcoin that has jumped straight in at the deep end surging to sixth place in the market cap charts in around three weeks from mid-December. It recorded an all-time high of $0.26 from $0.005 at the beginning of the month, an epic rise of over 5000%. TRX is an entertainment based altcoin with close ties to big names in China, its founder is very active on social media and has secured a number of key partnerships already. As with Verge a FUD storm started brewing and accusations bounced across social media platforms from rival coin affiliates and founders.

Litecoin founder Charlie Lee took a public swipe at Tron on his Twitter feed with obvious referral to the rival coin and not the movie;

“People keep asking me about it… fine, I will give my opinion. I loved the original TRON movie but was meh about the latest one. I feel like it is extremely hyped without a lot of substance.”

Social media can be a powerful thing in crypto land and a selloff started amid other rumours of copy pasted Tron white papers and the founder Justin Sun selling a chunk of his stash – which is ironic as that is what Lee actually did with his LTC.

The two have recently dropped their digital spears and acknowledged the need to survive the FUD for any new altcoin.

Tron is still trading flat and has not been able to recover yet however a couple of solid announcements and partnerships should have this promising cryptocurrency back in the green. One snippet of good news was the announcement on its Medium Page at the weekend that Tron Labs sibling social media company, Peiwo APP, received official recognition from the Chinese government. TRX currently trades at $0.15 and has a market capacity of just under $10 billion.

Tron will be listed on COBINHOOD – January 12 (estimated)

The post Can Verge and Tron Rise Above the FUD appeared first on Ethereum World News.