Gibraltar Stock Exchange to Launch Its Own ICO, Raise $6 Million 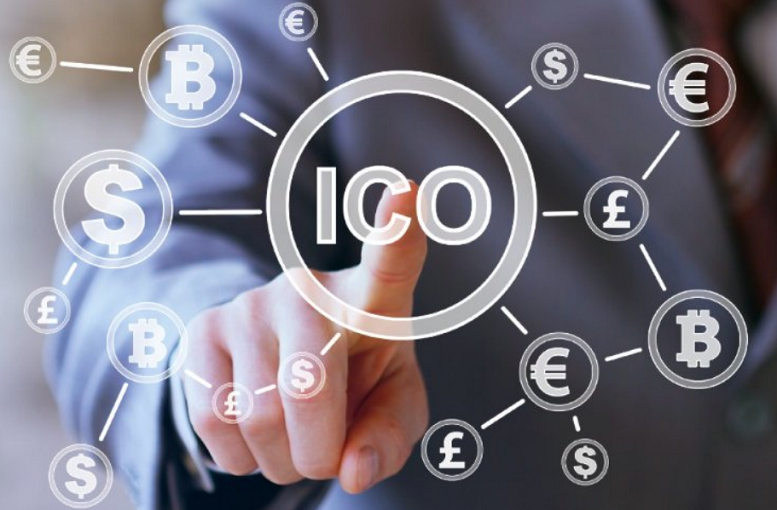 Gibraltar Stock Exchange to Launch Its Own ICO, Raise $6 Million

Gibraltar Blockchain Exchange (GBX), a subsidiary of the crypto-friendly Gibraltar Stock Exchange, plans to launch its own initial coin offering (ICO), raising $6 million from the sale of up to 60 million “Rock Tokens.” The offering will begin on February 7 and close on February 14. This ICO is a follow-up on the company’s successful presale of 210 million Rock Tokens behind closed doors in December 2017 that raised $21 million.

The name “Rock Token” is derived from the British territory’s iconic landmark, the Rock …

Read The Full Article On CryptoCurrencyNews.com