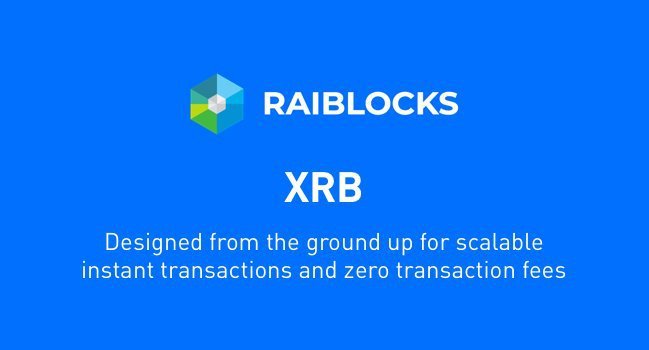 RaiBlocks price returning strongly on a sell-off day. Near term retest of the record mark could be approaching for the XRB/USD pair.

Being part of the the so-called ‘new generation of cryptos’ which are known for being feeless and minerless, it entered a gaining wagon very swiftly after its technology competitor IOTA [MIOTA] made its first price explosion and traders expanded their radar for any good-choice to have on their wallet. RaiBlocks token value made it to $37.40 from $0.65 in under a month but faced plenty of offers. Since then, it has been struggling to re-attempt the previous record or at least balance bears and bulls above the $30.00 for a longer period of time than one-two days. However, after entering a descending trend-line as market is going through a general red-zone as many coins are in the negative for more than 10% in the last 24-hours – XRB/USD managed to turn around and regain control.

As per the moment it is trading just above $30.00 with 17.03% increase in the last 24-hours which is very important for the price against the US Dollar to manage the value at that area if a re-test of its all-time high should take place in the near term. [Otherwise declining below the supportive trend-line of the triangle pattern – around $28.00 would be signaling a descending movement to come].